The Day the Movies Died

It’s hard to say specifically which day the movies died. It’s not like music, which could say Feb. 3, 1959 — the day Buddy Holly, Ritchie Valens, and "The Big Bopper” J. P. Richardson died in a plane crash near Clear Lake, Iowa.

We don’t have a dramatic departure for the movie hero, no ride into the sunset, no plane ascending a Casablanca night sky. But make no mistake: There was a sad farewell. 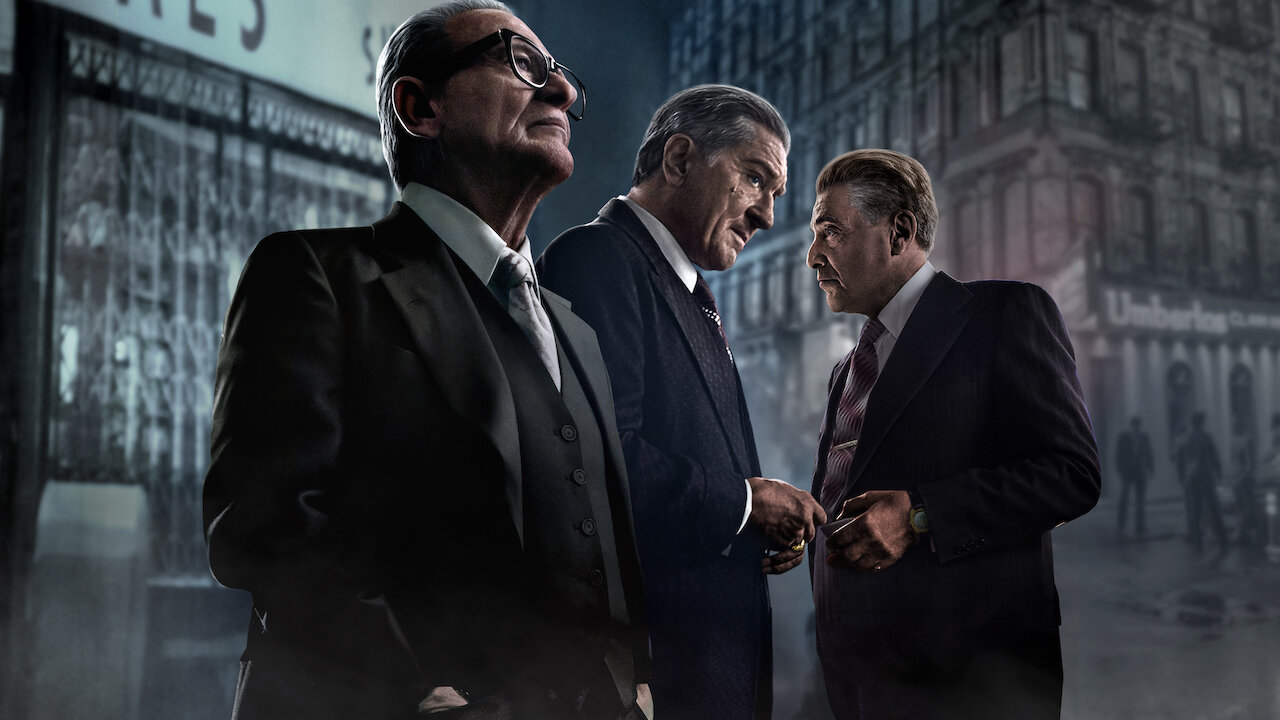 Regardless, COVID-19 has guaranteed that films, at least as we know them, are dead.

Not dead and gone. People, particularly young people, still like movies. There will be a market for them when lockdowns lift, vaccines bubble and our herd feels comfortable becoming a community again.

But when it does, will theater chains still be there? Already, the theaters business — battling the Internet, gaming and streaming hysteria — were operating on razor-thin margins. When COVID hit, Tinseltown was already wheezing.

And now? The National Association of Theater Owners reported that 89% of the nation’s movie screens went black with the virus. The association requested — and will receive, if Trump is to be believed — billions of dollars to keep theaters running and its 150,000 employees paid.

But will that do? AMC Theaters announced it will raise $500 million in debt just to stay afloat during the pandemic. Cinemark, the third-largest movie theater chain in the US, has laid off half of its corporate staff and furloughed 17,500 hourly workers due to coronavirus pandemic restrictions.

And how exactly will social distancing work when you’re gathering a few hundred people to sit for a couple of hours in the dark? Limiting seating and rows is one strategy. But we’ve got about 40,000 theaters in the country, all of which depend on shoulder-to-shoulder seating.

It doesn’t help that Hollywood has lived off an embarrassment of riches for decades. Last year’s biggest movie, Avengers: Endgame, had a budget of $400 million. Who would drop that amount on a movie now?

In 2018, the average movie ticket was $9.11, the first time movies eclipsed $9 a pop. Theater owners rightly say that $9 is far cheaper than a concert or a sporting event. Of course, that $9 has to be multiplied by the size of your family, and does not include the cost of food, drink, parking and the aggravation of sitting next to assholes.

And, as is its tendency, Hollywood’s reality was blissfully unwavering in its ways. Studio chiefs note that ticket revenues eclipsed $11 billion last year, and film remains one of the country’s most potent exports (internationally, Hollywood has never done better).

But once you’ve adjusted for inflation, about 240 million Americans see a movie every year, a stat that has remained relatively flat for two decades. And steady business is a failed formula when worker salaries balloon to eight figures, their product, nine.

The theater association is fond of saying that it’s faced threats before — television, cable, video, streaming — and emerged victorious every time.

But cinema’s decline will be marked not by decapitation, but a death from a thousand cuts. True, we did not stop going to movies when TV became, essentially, a superior medium. Same when Netflix arrived; salaries and budgets never stopped ballooning.

But, little by little over the years, rust began to discolor Hollywood’s gleaming 1968 Ford Mustang 390 GT Fastback from Bullitt. 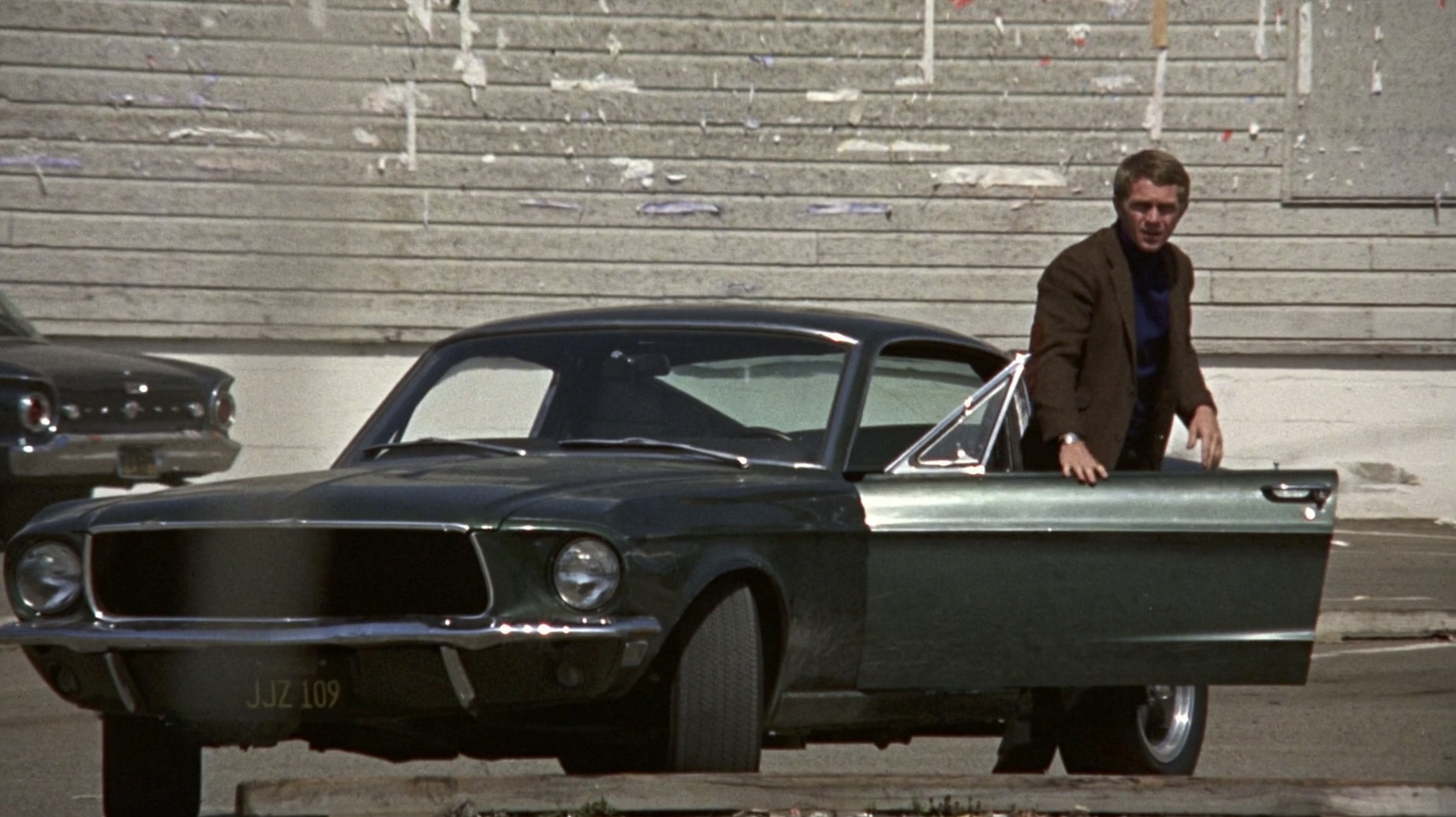 Studios may have collectively already surrendered to the virus. In March, Universal Pictures announced that its theatrical films would be made available at home on opening day, a first for the industry (normally films had to three months in theaters before heading to home viewing). It wasn’t long after competing studios followed suit, and now the industry charged around $30-$50 per new release (a good bargain if several people are watching together).

I’m certain that much calculation went on into “at home” tickets. Surely, studio heads factored in how many Americans watch a movie together, with families, in pairs, etc. The statistics are there.

The conditions, however, never have been. Until now. Regardless of the accuracy of studios’ predicted prices, this is a shot in the dark, plain and simple. When have we ever considered a pandemic in our economic forecasts? What happens, for instance, if studios discover the break-even price is $129 a film? Will audiences accept a doubling?

In my 30 years of reporting (!), I never had to go on strike for my newspaper, though I worked for several papers that did strike — and my father was a lifelong member of the Newspaper Guild, a division of the Teamsters. What I learned was that regardless of the might of either side in a strike, nobody wins, because circulation inevitably falls off permanently.

The lesson: Don’t push people to see how much they can do without. They’ll surprise you.

The virus may ultimately be a blessing to the industry. Studios leery of bankrolling quarter-billion gambles may put their money on cheaper experimenters, as in the ’70s. Television has already gone through a remarkable transition, morphing into cinematic entertainment like The Wire and Breaking Bad. The pandemic need not be an end to one of our tribe’s favorite rituals.

Perhaps instead movies will go the route of Broadway: Something to attend when the event is extraordinary. Or baseball games, where you get the full immersive experience.

And there’s already an upside: The 300-some odd drive-in theaters across the country are reporting a pronounced uptick in business. Some theaters are selling out Friday and Saturday night shows, and others are reporting a spike in the business of more than 300%

And doesn’t a drive-in on a cool summer evening sound dreamy?

The change is coming. We simply have to accept it, channel our reboot resources, and realize that many of our impressive cardboard forts are no match for rain.