The intersection of past and present is on vivid display in Union Bridge, a highly atmospheric new film written and directed by Brian Levin.  The film centers on Will (Scott Friend), a young scion of a privileged family who moves back to his quiet hometown after tiring of life in the big city.  He notices that one of his old friends Nick (Alex Breaux) is compulsively digging through the earth around town as a result of visions that he is experiencing.  Tension arises when Will’s mother is concerned that Nick’s activities will literally dig up a dark secret dating all the way back to the Civil War.

Blending contemporary and historical drama with hints of the supernatural, Union Bridge is Levin’s feature directorial debut and will be available on DVD and Video On Demand on May 19.  I posed some questions to Levin about his new film.

Q: What was the impetus behind the creation of the story for Union Bridge and what themes is the movie exploring?

Brian Levin: The idea for Union Bridge began when a friend called me one night and said he was living in a small town, broke and looking for a legendary buried treasure. He would go into the hills at night, with his dog, in search of this - and I found the whole thing fascinating. What must someone’s psychological state be when they look for treasure- some mixture of excitement, madness, hope, desperation possibly? This began the jumping-off point for the film which examines these themes in an emotional and indirect way. The movie also explores ideas of class, power and history and hopefully connects them together in a way that the audience feels an emotional response to the story.

Q: Can you describe how the film was cast? 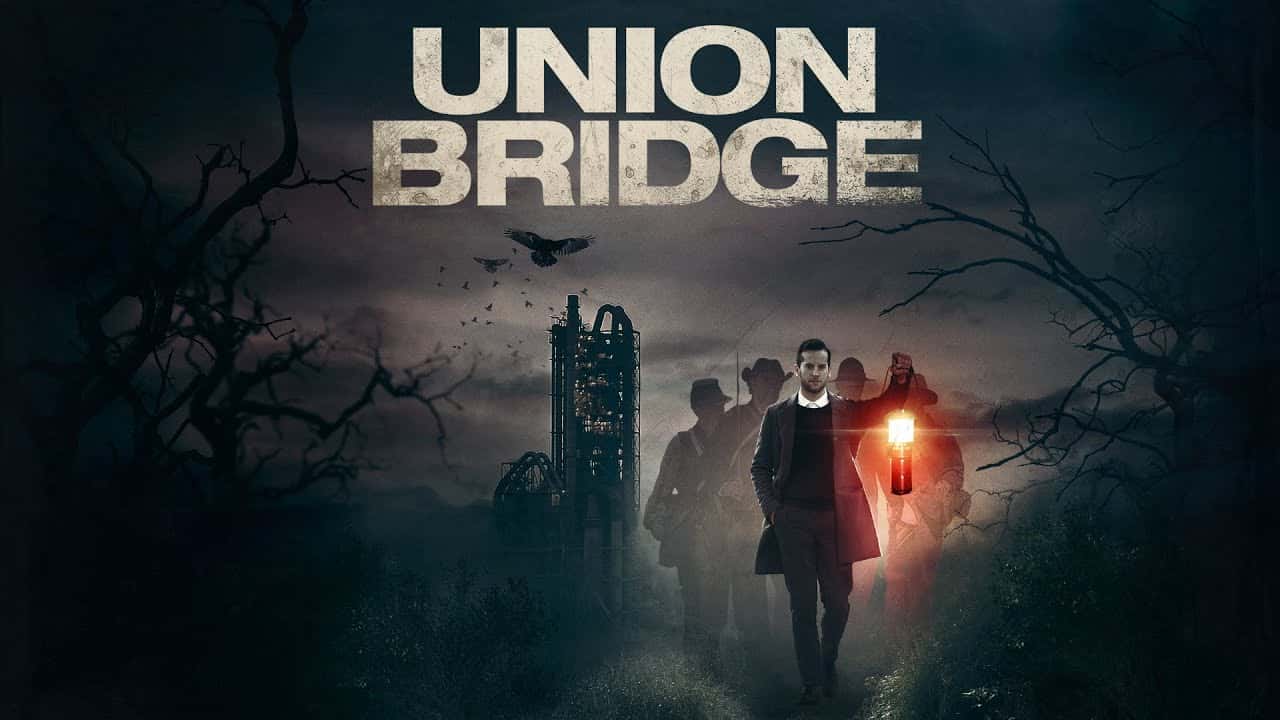 Q: Was there anything particularly memorable or unusual that happened during the course of filming?

Levin: This film was memorable for me in many ways but one thing that stands out is just how lucky we were. Every time I thought we hit a roadblock something would happen that allowed us to get to the next step or find the person who was right for what was needed. There was also an assortment of fortunate breaks that we had In the production phase that allowed us to make the film feel authentic and special.

Q: This was the first feature film that you directed.  Are there any lessons from the project that you would like to share with other first-time directors?

Levin: What I would say to other first time directors is to trust your instincts- with decisions and with people. In the end, it’s going to be your film that the audience is watching and so as the director, it’s your responsibility to do it correctly. Many forces will pull you in different directions so you need to be decisive and own your vision.

Q: What advice would you give for those trying to enter the film industry as either a director or writer?

Levin: I would advise people entering the film industry as a writer or director to make things happen/make content. Don’t wait for the stars to align- you need to give them a push. Also, you should learn about business- if not you risk having an unsustainable career and not being able to fulfill your potential as an artist. You can be an artist and also learn how a marketplace works- this knowledge does not detract from your ability as an artist.

Q: Are there other filmmakers that you particularly admire and have they influenced your work?

Levin: I am influenced by many filmmakers - PT Anderson, Terrence Malick, Orson Welles, Alfred Hitchcock etc. There are so many masters of the art form that it’s an endless journey watching all of their output. I like people who make films for philosophical reasons- who want to examine life and do it in an interesting way.

Q: Is there anything in general you would like to tell viewers about Union Bridge?

Levin: Union Bridge is a film that I would go see- that is why I made it. It’s not for everyone and that’s fine - I want it to resonate with people who love the art form and more generally with people who are looking for a film with some meat on the bones.

Levin: My future projects depend on this one- if it does well then I have a number of scripts that are ready to go - across many different genres. All of them have the same spirit as this one - I want to make good films that appeal to as many people as possible.